Web3: Introducing the next iteration of the internet 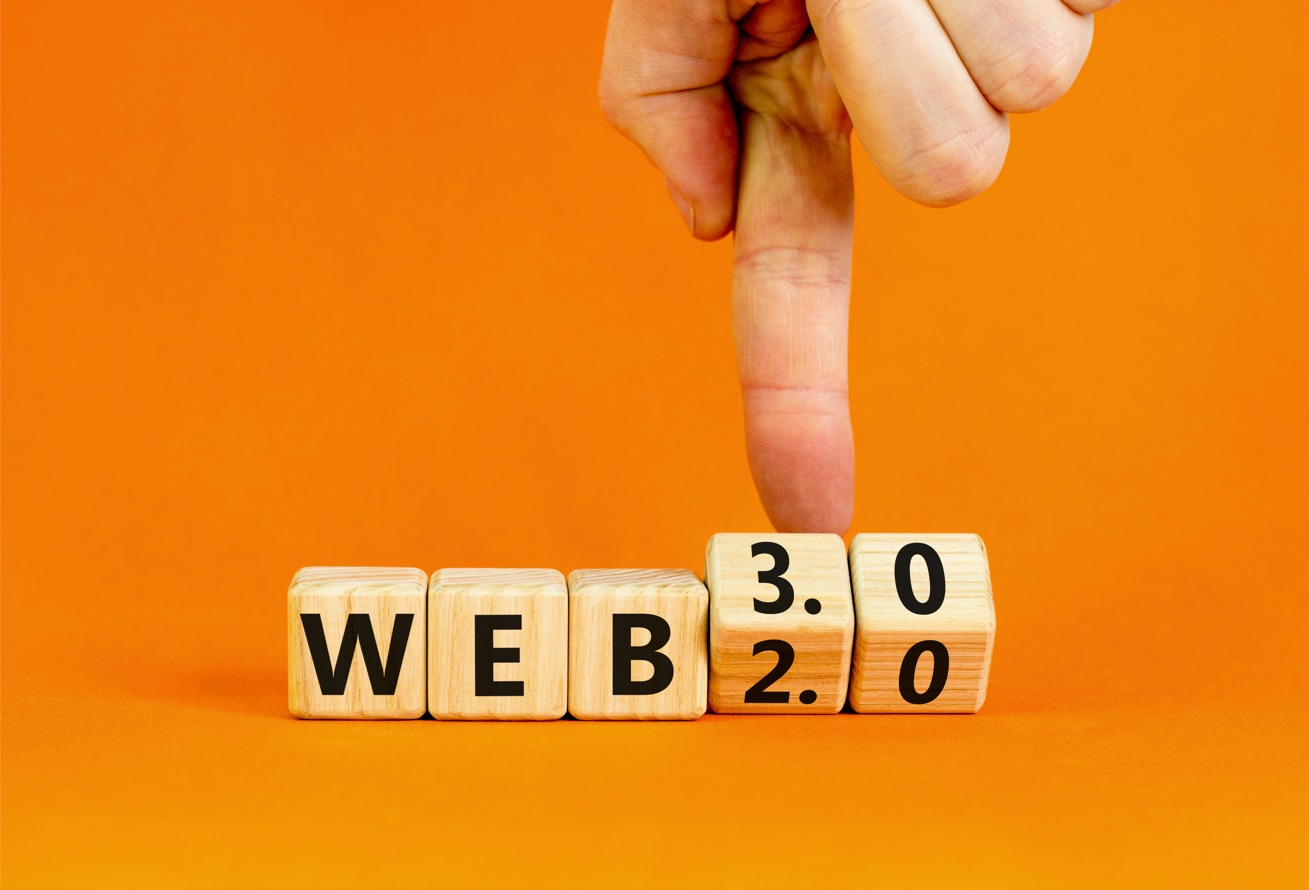 You’ve probably heard about Web3 by now. Blockchain technologies are getting a ton of hype and criticism. While Web3 has fanatics and skeptics alike, something that can’t be argued is this: hype or no hype, scam or no scam, the technology around Web3 development is real and incredibly interesting.

What is Web3, though? And why should a developer care? We’ll dig into those questions and more in this article.

The History of the Web, Explained.

Before diving into Web3, it’s important to know about the versions that came before it.

In the beginning (1989), Tim Berners-Lee created the “World Wide Web”, and it was good.

Commonly referred to as the “read-only” or “static” web, this iteration was based on decentralized protocols that connected users to content hosted on static pages. These sites were built on SSI or CGI instead of using dynamic programming languages.

The second stage of the internet (the internet that we use today) is Web 2.0. Unlike Web 1.0’s “read-only” nature, Web2.0 is designed to be highly interactive and user-friendly.

Referred to as the “read-write” web, this iteration birthed social media, blogging, and other user-generated content. It’s important to note that within the construct of Web 2.0, user data is stored in centralized servers controlled by the government and Big Tech companies.

This leads us to the next phase, Web3.

Web3 combines the community-governed, open-protocol ethos of Web 1.0 and the user-interaction boom of Web 2.0. Building upon its predecessors, it’s known as the “read-write-execute” web.

Web3 is the newest iteration of the internet born from crypto-enthusiasts. Its mission is to break Big Tech’s grip on user-data, a practice that fuels today’s internet. How? By shifting power from governments and large corporations back to the internet’s builders and users through decentralization, blockchain technologies, and token economics.

In an interview with Wired, Gavin Wood, co-founder of Ethereum, asserts that the future of the internet and Web3 is based on the foundation of “less trust, more truth.”

Wood goes on to say that, “Trust implies that you're placing some sort of authority in somebody else, or in some organization, and they will be able to use this authority in some arbitrary way.”

As we’ve seen with data-privacy issues from Big Tech, simply assuming trust and credibility is becoming…outdated. Trustless and truthful transactions are at the heart of all blockchain technology, creating the foundation of Web3.

Juan Cruz Martinez at Live Code Stream summarized the idea of decentralized data well by saying, “Decentralized data networks enable people to take back ownership of their own data — from an individual’s health and wellness data to a farmer’s crop data, to a car’s position and performance data, and virtually anything else— and sell or trade it without sacrificing ownership, privacy, or relying on third-party middlemen.”

Web3 is built on blockchains.

Blockchains are digital ledgers that can be accessed by virtually anyone, anywhere. The information in these ledgers are difficult to alter, and because of decentralization, they live in multiple computers across a network. There’s no server, meaning there’s no one-point of failure.

This provides a level of security and transparency that Web 2.0 lacks. Users of Web3 can gain ownership stakes by contributing to and maintaining the services provided by the blockchain.

Smart contracts are simply programs stored on a blockchain that run when predetermined conditions are met. They typically are used to automate the execution of an agreement so that all participants can be immediately certain of the outcome, without any intermediary’s involvement or time loss. They can also automate a workflow, triggering the next action when conditions are met. - IBM

Smart contracts have the potential to do nearly anything, but they're most commonly used to set conditions for digital currency transactions.

It's important to note that smart contracts require careful planning and testing. Their code can't be modified once deployed.

What Industries Will Use Web3?

The number of industries that could use Web3 and blockchain technologies is limited only by your imagination. The most obvious and well-known industries that are pioneering Web3 are the cryptocurrency and video game industries. Looking to the future, there's great potential for finance, healthcare, gaming, entertainment, travel, insurance, telecommunications, and more.

Some other notable industries that are in the best position to benefit from blockchain technologies are:

In 2021, Web3 developers hit an all-time-high for growth.

SlashData reports that there are over 26.8 million active software developers. Sp, compared to the entire pool of working developers, Web3 developers make up an incredibly small fraction.

Interestingly, though, spikes in Web3 developers follow trends of increased cyrptocurrency valuation. As cyrpto, NFTs, and the Metaverse grow in popularity, you can expect that Web3 developers will follow suit. Or at least, follow the money.

Web3 is the next big frontier for software developers. It has the power to put data control back in the hands of users. While controversial to some, a beacon of hope to others, Web3 has arrived. Some important themes to remember as you continue to learn about Web3 include:

How To Get Into Crypto and Web3 As A Developer

Web3 University - You’re Complete Guide To Developing On The Blockchain

The Web3 Stack: What Web 2.0 Developers Need To Know

Feeling inspired to start coding? Check out some kata that have been hand selected based on this article.

Write a smart contract called HelloWorld that will help greet people that interact with it.

1.) The first endpoint should be called greet and return the greeting that has been saved on the state variables of the contract.

2.) This endpoint should return "Hello World!" by default.

1.) The second should be called setGreeting, take a string as an argument, and set that string as the greeting variable that will be returned by the first endpoint.

Let's play the classic game of Rock, Paper, Scissors on the Ethereum blockchain! If you haven't already done so check out the Smart Contracts Introduction: GiftCoin kata for a quick introduction to smart contracts.

For this Kata we're going to need to implement three methods on our Rock Paper Scissors smart contract, as well as call three events when appropriate. 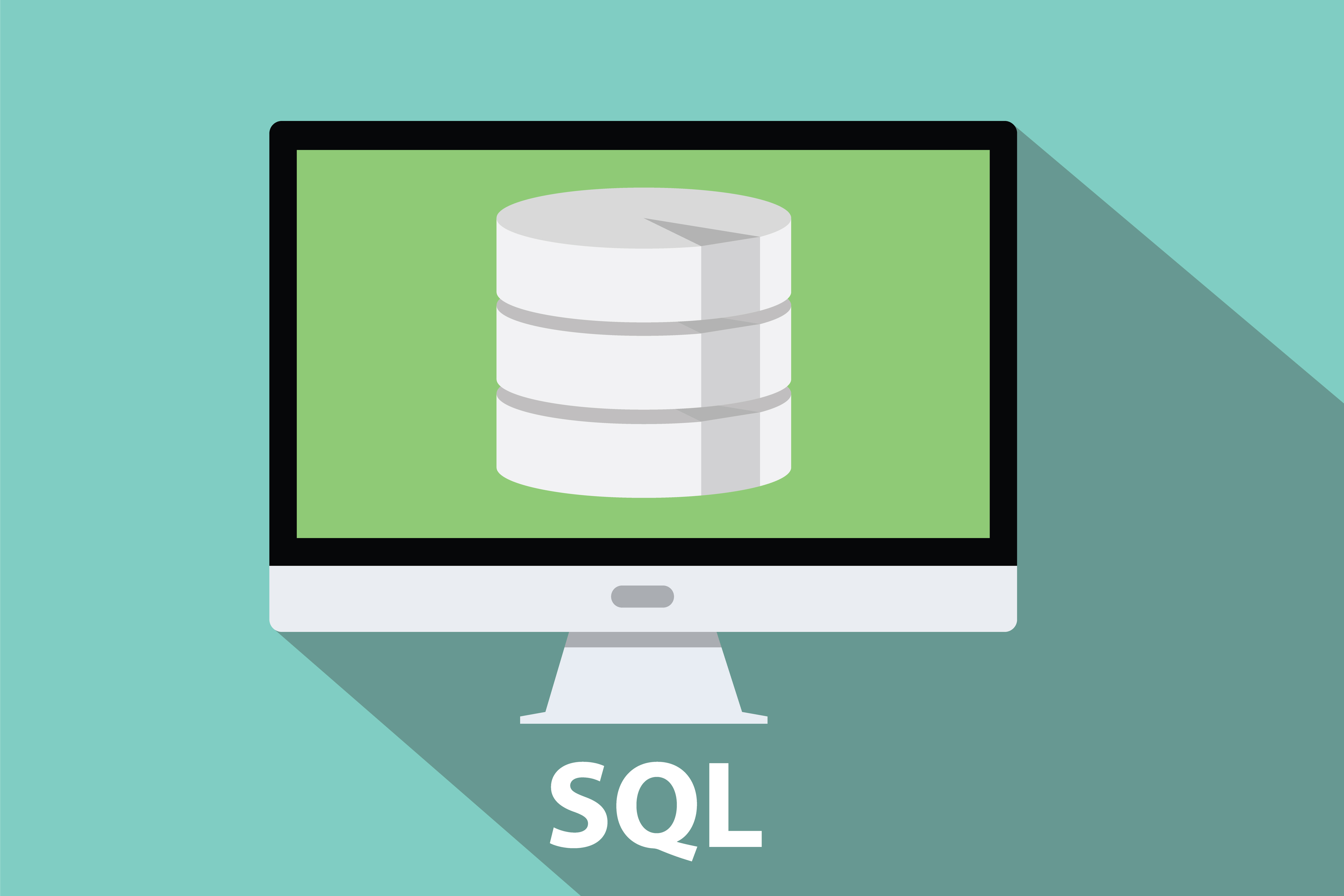 Would You Pass the Google SQL Interview? Test Yourself with These 7 Concepts

Joel from Big Tech Interviews lays out the core concepts you need to nail an SQL interview at Google.

Get great insights from our expert team.
Thank you! Your submission has been received!
Oops! Something went wrong while submitting the form.
By subscribing you agree to our Terms & Conditions