What is SQL? 8 resources for beginners 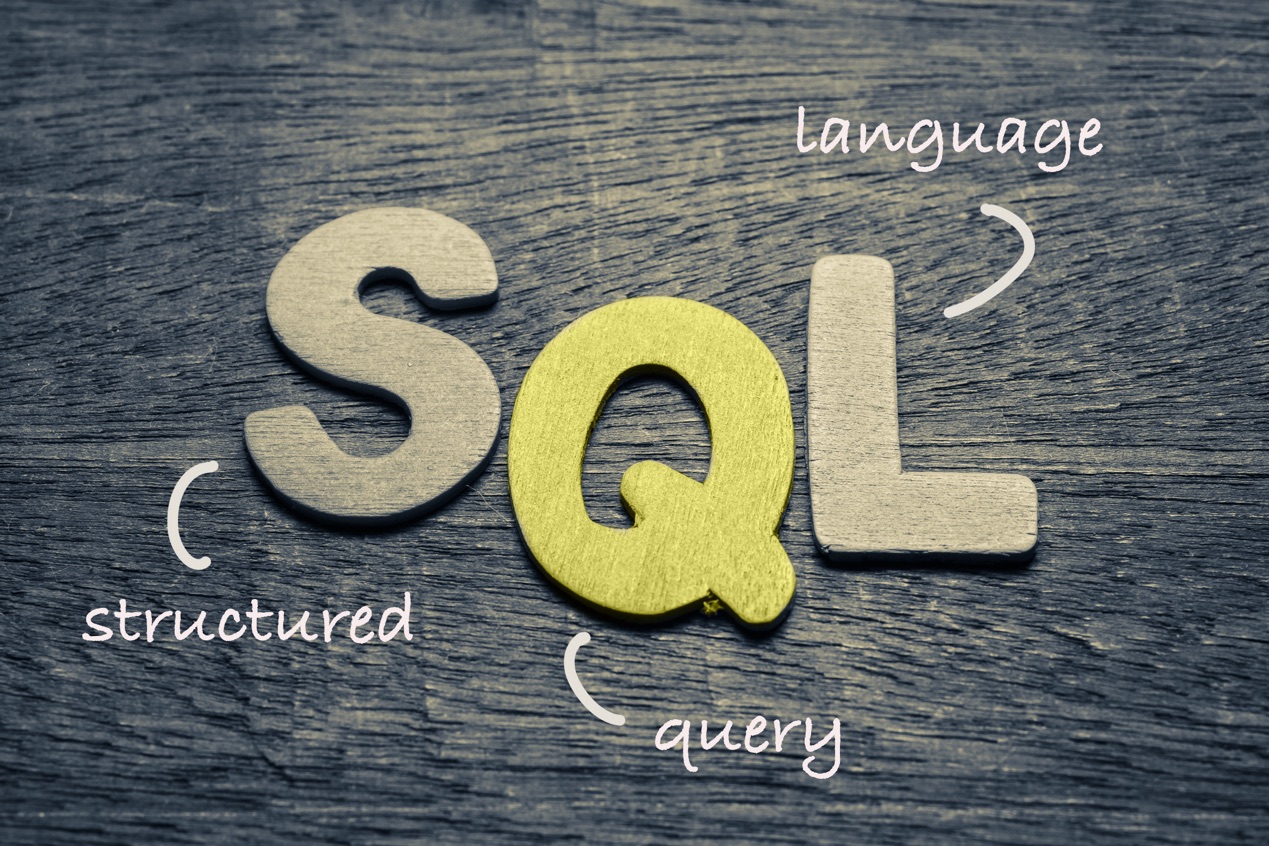 SQL stands for Structured Query Language, and it’s used for all things data-related. At its core, SQL is a language that lets you communicate with and manipulate data in databases. Because of the heaps of user data available since digitalization, ‘data scientist’ has consistently been ranked as one of the highest-demand jobs on the market, and it’s projected to stay that way for years to come.

Data science aside, SQL is also commonly used in backends of Java applications and nearly all web applications, making it one of the core skills that programmers need to be successful. But what exactly is SQL? And how do you learn it? Below is a collection of resources to help you on your SQL journey.

This video from Danielle Thé's channel Glitch gives coders and LEGO fans alike a simple breakdown of SQL basics and touches on the importance of learning SQL in the era of Big Data. Incredibly digestible and succinct while still giving a well-rounded introduction, Thé presents an accessible route to grasping SQL.

For those interested in coding as a hobby instead of a profession, Thé points out that SQL is a language that’s relevant no matter what job you’re in. Most companies deal with heaps of data, so even if you’re not in an engineering position, it’s still important to know how to pull data and communicate with your company’s database.

2. An Introduction to SQL

Need help creating a table? Not sure what a relational database is? How do you write a SQL query?

An Introduction to SQL is a simple, straightforward, and well-organized guide to understanding the basics of SQL. It covers relational databases, table creation, writing SQL queries, constraints, and useful SQL keywords.

3. Getting Started with SQL

TLDR; if you have an understanding of data, databases, and tables, scroll to the bottom of this article for basic SQL commands.

Before jumping head first into SQL, take some time to understand its history and key terms like ‘data’, ‘databases, and ‘tables’. Andrew Jamieson’s piece, Getting Started with SQL, describes these topics clearly before he introduces need-to-know SQL commands and how to use them.

4. The Most Important SQL Queries for Beginners

Using a query means you’re requesting data from a database. Dorota Wdzięczna and LearnSQL cover how to get data from a table, how to create or delete a table, how to display distinct records, and more.­ Check out this article for 30 SQL queries you need to know.

5. Understanding SQL Joins – All You Need To Know About SQL Joins

Now that you have a good understanding of different types of queries, let’s go into a bit more detail about Joins. Joins are commands used to gather data from multiple tables by using a similar column that relates to each table. This article by Sahiti Kappagantula at Edureka outlines everything you need to know about Joins like:

PostgreSQL is an open source relational database management system (RDBMS). It’s known for being one of the most innovative SQL databases and paves the way for modern databases. Users love PostgreSQL because of its architecture, reliability, data integrity, and robust feature set.

MySQL is an open source RDBMS. It’s consistently one of the most widely used SQL databases with consistent popularity ratings, especially for web applications. In fact, big names like Twitter and Facebook use MySQL to manage their data. MySQL is an attractive database option because of its free community license and stable, mature features.

Microsoft SQL Server, better known as MSSQL, is another RDBMS. It was first released for IBM OS/2. Later it was released for Windows Systems, too. Since its initial release, MSSQL has become a leading mid-range commercial database thanks to excellent tooling support from Microsoft. It’s best known for strong performance, availability, and security.

AWS Database Services is a set of 5 databases hosted on the cloud. They’re built to be highly scalable, fully managed, and distributed. They’re services include relational databases (RDS, Redshift, Aurora), a kay-value database (DynamoDB), and an in-memory database (ElastiCache). AWS Database Services were designed to benefit those that didn’t want to spend additional time managing a database. With AWS, actions like hardware up-gradations, security patches, and e software up-gradations are managed by AWS free of cost.

BigQuery is Google’s SQL database. Because Google handles huge volumes of data, the typical SQL databases weren’t built to accommodate Google’s workload. This led Google to create BigQuery for data-warehousing. BigQuery started as an internal database called Dremel Database. In 2011, it was rebranded as BigQuery and released to the public. It’s now a leading database for cloud storage, computing, and processing.

The Interactive SQL Textbook is a great place to simultaneously learn how to write SQL queries and practice writing them. The way this textbook works is by pairing SQL lessons with practice problems. The interactive practice problems work by executing queries you’ve written against sample databases and providing results.

Take the “Common mistakes in solving SELECT statement exercises” portion of the textbook for example. It explains the concept of SELECT statements, both real life examples and real life mistakes, then provides practice opportunities to fix the mistakes.

SQL Zoo is a classic programming resource to refresh skills and build new ones. It allows you to run your queries against a live database so you can instantaneously see the result of your query.

Feeling inspired to start coding? Check out some kata that have been hand selected based on this article.

On the Canadian Border (SQL for Beginners #2)

You are a border guard sitting on the Canadian border. You were given a list of travelers who have arrived at your gate today. You know that American, Mexican, and Canadian citizens don't need visas, so they can just continue their trips. You don't need to check their passports for visas! You only need to check the passports of citizens of all other countries!

Select names, and countries of origin of all the travelers, excluding anyone from Canada, Mexico, or The US.

Deep within the fair realm of Lothlórien, you have been asked to create a shortlist of candidates for a recently vacated position on the council.

Of so many worthy elves, who to choose for such a lofty position? After much thought you decide to select candidates by name, which are often closely aligned to an elf's skill and temperament. 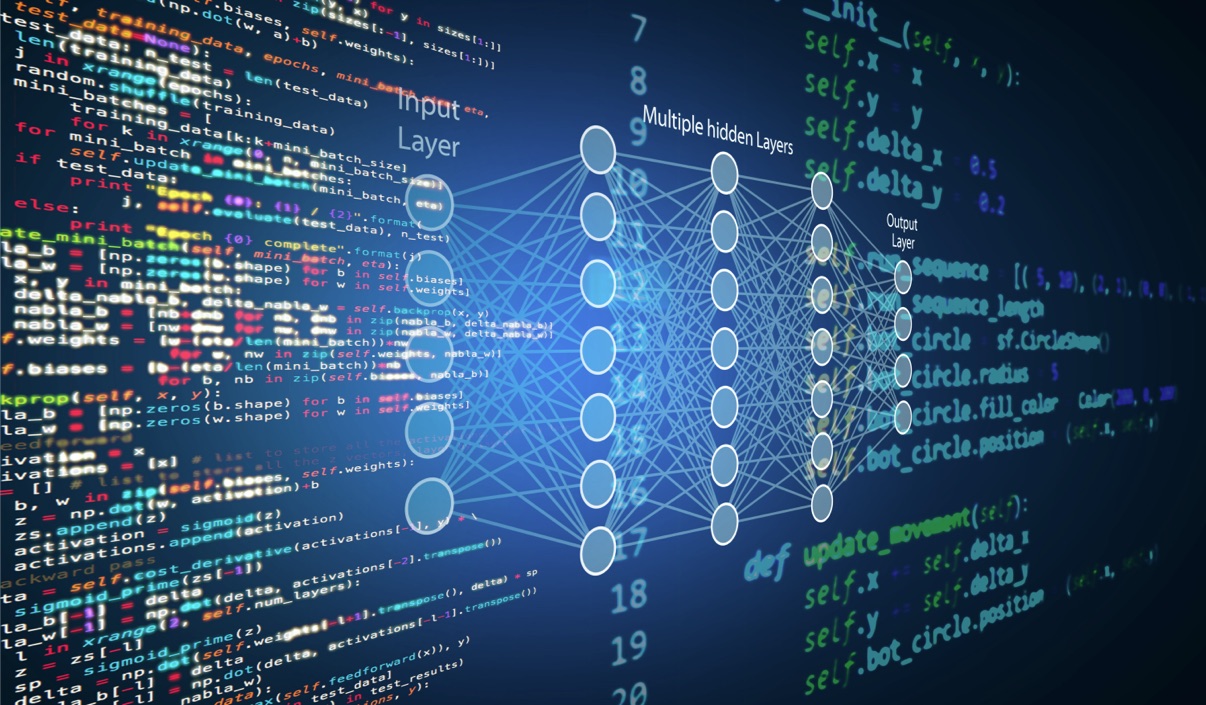 7 Resources to Level Up with Python for Data Science

7 resources to help boost your python based data science knowledge.

Get great insights from our expert team.
Thank you! Your submission has been received!
Oops! Something went wrong while submitting the form.
By subscribing you agree to our Terms & Conditions